Unplugging the Energy Vampires in Your Home 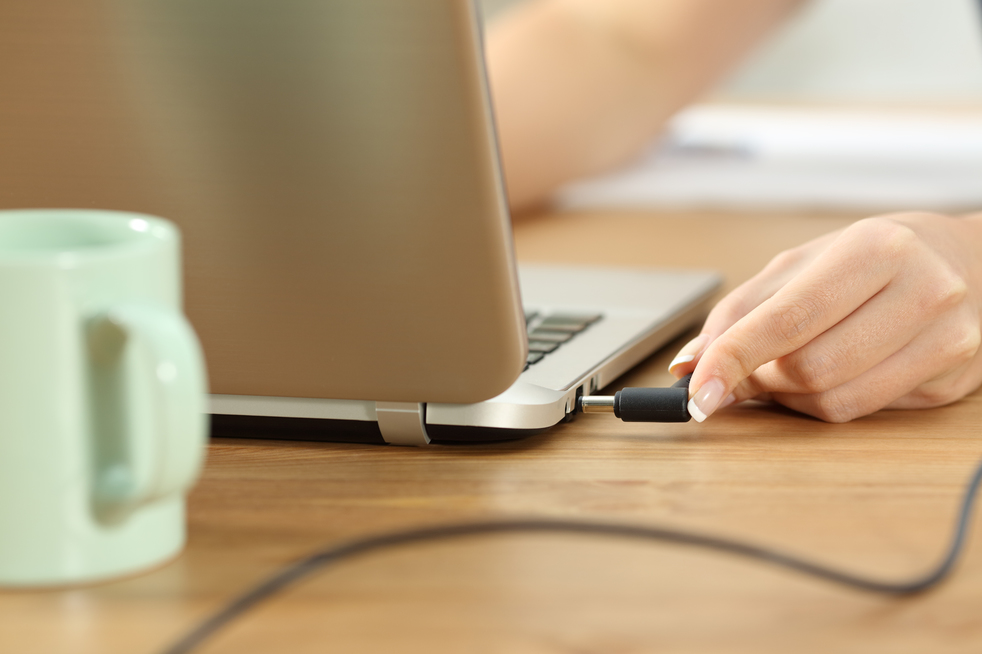 What exactly is an energy vampire? No, it is not some fantastical creature that flies around your home drinking energy from the wall sockets. An energy vampire is a device that continues to use energy and drain power, even when it is turned off. Many people mistakenly believe that if they turn off their appliances- TV, game systems, computers, etc- that they are no longer drawing power.

This not entirely true because most appliances and devices go into what is known as a standby or power down mode rather than turning completely off. During these low power modes, electronics don’t turn off completely and are still drawing power and using electricity. They perform updates, keep track of time and dates, record your favorite shows, and sit in a low powered state waiting to spring back into action when you boot them up fully. This is called standby power or phantom load and the energy they draw while in this mode is called vampire energy or leaking energy.

Many homeowners are shocked to learn that as much as 20% or more of their monthly electricity bill can come from these energy vampires draining energy little but little, hour after hour, day after day. The energy vampires in your home can cost you a lot of money- how much often surprises homeowners.

The Impact Plugged in Appliances Can Have

“Want to see if your home is affected by leaking energy? Turn off your AC or heating unit and your hot water heater. Now, turn off everything in your home, but leave them plugged in. Then, go look at your electric meter box that’s typically located on the side of your home. Are the numbers still going up? If they are, that means that your devices are still sucking electricity. Another, more straightforward approach is to use a device like the Kill-A-Watt or the Belkin WeMo Insight Switch, which lets you measure energy usage when the device is plugged into them” (ElectricSaver).

What is the quickest way to get rid of these energy vampires lurking around your home? It sounds overly simplistic but it really just boils down to being able to identify the culprits and then unplug them when they are not being used. Turn the computer off rather than sending it to standby mode when you know you are done using it for the day or won’t be turning it on again for a few hours. Turn the game systems off and unplug them when the updates are done and then just turn the system on tomorrow when you are ready to play some more. Doing this with appliances and devices can go a long way in cutting down on the waste generated by the energy vampires in your home. 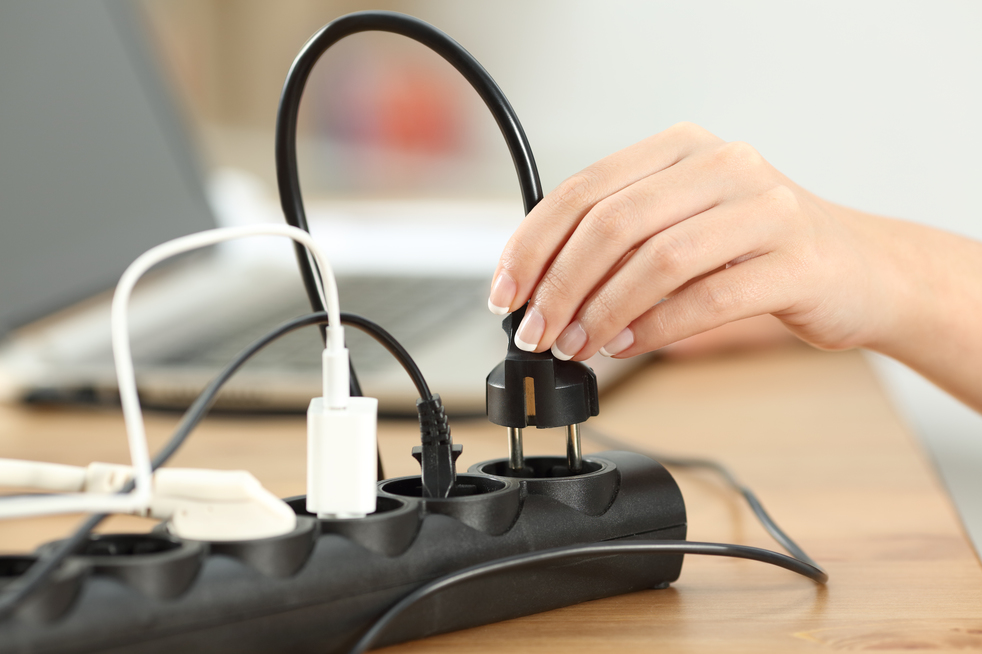 Two of the most common energy vampires found in the home are appliances that have what are known as “bricks” and “wall warts” as part of their charging system:

Many appliances, especially ones with electric displays, have these sorts of components build into their charge cables or into their internal systems. That is why they can keep time and seem to respond so quickly to your touch. They are constantly on, but in a standby mode, so they can respond faster and keep their electronic components up to date.

Other examples of the energy vampires in your home include:

Controlling the Energy Vampires in Your Home

In addition to unplugging energy vampires in your home, you can also control them by doing the following:

While none of these strategies will eliminate your electric bill, together, these steps can help you slay the energy vampires in your home and save you some money in the long run.

To learn more about how you can save energy and keep your appliances running smoothly and efficiently, give us a call. We can help address any issue you may be facing and we will work with you to determine the best solution and course of action that works for you and your unique needs. Call us today to get started! 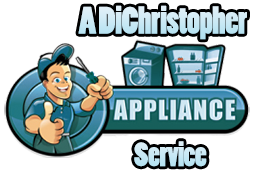