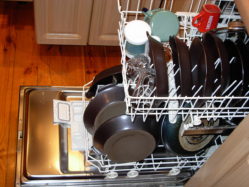 One of the most frequently used appliances in the home today is the dishwasher. When something goes wrong with it, repairs can be an overwhelming and intimidating prospect. Knowledge is power and knowing what is causing the problem can help you determine how to fix it and can help you know when to call in 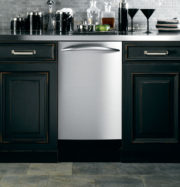 Most people do not like washing dishes and it is one of the most loathed chores of them all- especially when we allow the sink to pile up with tons of dishes that need to be washed. If your dishwasher is not working like it used to you are likely looking for some tips 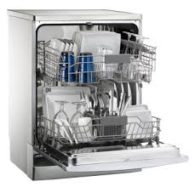 How The Dishwasher Evolved 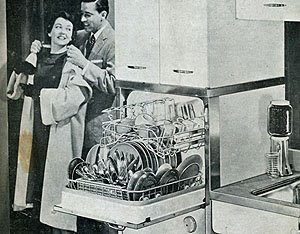 As we move through the second decade of the 21st century, something like three-quarters of U.S. homes include at least one dishwasher. This is an impressive statistic, but when compared to how many householders own a refrigerator and a microwave it still lags behind this kitchen appliance duo’s ninety-five-plus percent each.